All Pregnant Women Should Get Flu Vaccine 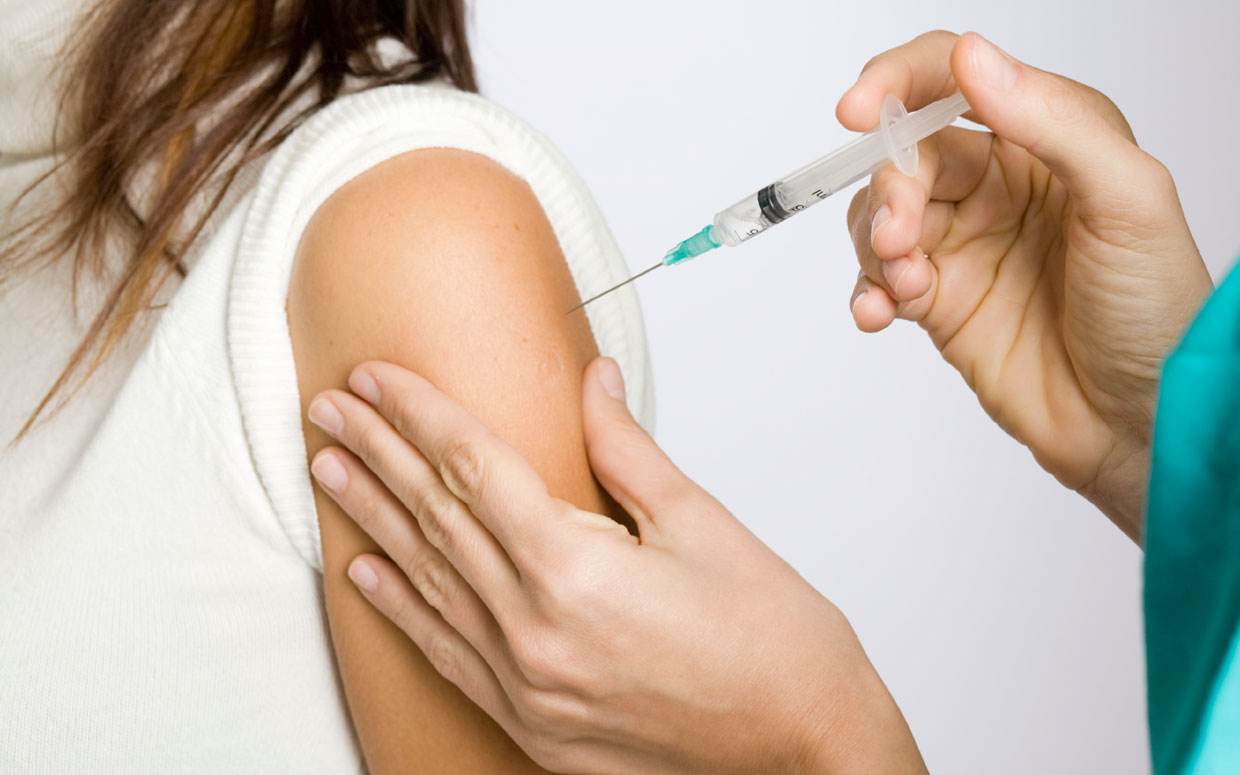 Data shows the continued critical need for all pregnant women, regardless of trimester, to receive the influenza vaccination, according to an updated Committee Opinion released by the American College of Obstetricians and Gynecologists (the College).

Several studies released in recent years have increasingly demonstrated the safety and efficacy of influenza vaccine during pregnancy. The College emphasizes  that preventing flu is an essential element of preconception, prenatal, and postpartum care. Moreover, physicians, healthcare organizations, and public health  officials should improve their efforts to increase immunization rates among pregnant women, according to the Committee Opinion.

Prior to the H1N1 pandemic in 2009, 15 percent of pregnant women received the flu vaccine. This rate increased to 50 percent in the 2009-2010 flu season and has been sustained or slightly increased every flu season since  due to strong efforts by the American College of Obstetricians and Gynecologists (ACOG), the CDC and others. However, there is still room for significant improvement to increase influenza immunization rates for all pregnant women.

Flu vaccination is crucial for all pregnant women because the immune system changes during pregnancy, which puts women at increased risk of serious illness and complications if they get the flu. In addition, flu vaccination performs double duty by protecting both pregnant women and their fetuses; babies cannot be vaccinated against the flu until they are six months old, but they receive antibodies from their vaccinated mother, helping to protect them until they can be vaccinated directly.
"The flu virus is highly infectious and can be particularly dangerous to pregnant women, as it can cause pneumonia, premature labor, and other complications," said Laura Riley, MD, chair of ACOG's Immunization Expert Work Group, which developed the Committee Opinion in conjunction with the ACOG's Committee on Obstetric Practice. "Vaccination every year, early in the season and regardless of the stage of pregnancy, is the best line of defense."
Vaccination early in the flu season is optimal, regardless of the stage of pregnancy, but it can be done at any time during the season, which is October through May. The College advises that all women who are or who become pregnant during the annual flu season get the inactivated flu vaccine. Women can also receive the flu vaccine postpartum and while they are breastfeeding. The live attenuated version of the flu vaccine (the nasal mist) should not be given to pregnant women.
For more information see ACOG's hub on immunization for women and their latest Committee Opinion #732, Influenza Vaccination During Pregnancy.

Preeclampsia strikes fast. We have heard too many stories of moms who felt like something was wrong, but didn’t have a blood pressure monitor at home, were far from a pharmacy and hours away fro...

Do not let the fear of contracting COVID-19 virus keep you away from getting the care you need for preeclampsia signs and symptoms.  NOT going to the doctor or hospital if you have signs of p...

Plausible theories focus on the placenta 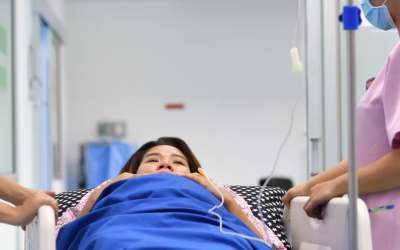 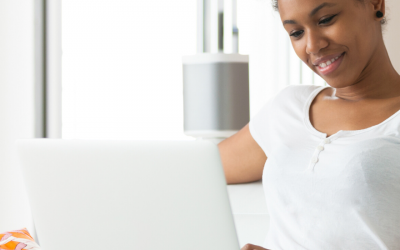 How to Handle Prenatal and Postpartum Appointments, From Home Your doctor or midwife has asked you to use telehealth for some of your check-ups. That means using your smart phone camera or just a reg... 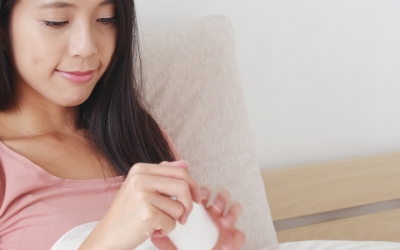 A new study recently published by the New England Journal of Medicine found that women at high risk for preterm preeclampsia who took aspirin were less likely to develop the condition than women who w... 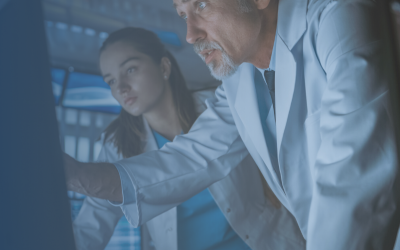 Acute Fatty Liver of Pregnancy Can Be Confused with Preeclampsia and HELLP Syndrome
March 14, 2017

What is AFLP? Acute Fatty Liver of Pregnancy (AFLP) is a relatively rare disorder that happens only during human pregnancy. It affects an estimated one in 10,000 to 20,000 pregnancies every year (&as... 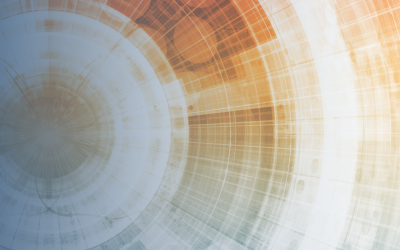 By Eleni Z. Tsigas, Executive Director Reporting from The Pregnancy Meeting™ We spent last week in New Orleans at the Society for Maternal-Fetal Medicine annual meeting, awaiting the results o...