Results of a trial to test a new medication for preterm preeclampsia: the PRESERVE-1 Trial

Preterm preeclampsia is a rare form of preeclampsia that occurs at 23-30 weeks of pregnancy. Preterm preeclampsia can result in the delivery of very premature babies, who experience high rates of death as well as short- and long-term health issues. Preterm preeclampsia is though to be caused by issues within the placenta that result in inflammatory and clotting disorders. There are no known treatments to prevent or manage preterm preeclampsia. Current treatment only includes  monitoring the mother and her baby with the goal of extending the pregnancy as long as possible to reduce complications from very premature birth. Antithrombin is a medicine that has anti-inflammatory and anticoagulation (meaning anti-clotting) properties. Because inflammation and clotting are problems in preeclampsia, researchers wanted to test if antithrombin medicine could help treat preterm preeclampsia. The PRESERVE-1 study was designed to test if antithrombin could lengthen pregnancy and improve maternal and fetal outcomes. 120 women who were hospitalized with preterm preeclampsia were randomly assigned to 1 of 2 group: to receive antithrombin or a placebo. Neither the patients or medical staff knew which the patient was receiving. Results: Study results showed that antithrombin did not extend pregnancy any longer than medical monitoring alone did. Antithrombin did not improve outcomes for mother and/or fetus. Take home message: “Randomized, double-blind, placebo-controlled” trials are the “gold standard” for testing a research question. “Randomized” means that patients are randomly placed into one of the study groups.  “Double-blind” means that neither the study patient or study team knows which treatment the patient is taking during the study. By using this study design, it gives researchers the strongest evidence to know whether or not a treatment works. Because these researchers used this study design, the study’s results are reliable that antithrombin does not extend pregnancy in patients with preterm preeclampsia. It’s important that negative results, like these, be reported so that researchers can learn what does not work and thus not waste resources conducting the same study.  Read the complete article here.

Hypertensive disorders of pregnancy (HDP) are the most common reason for needing to return and be readmitted to the hospital after childbirth. Guidelines recommend that women who have had a HDP come back to their doctor  7-10 days after they have their baby to get their blood pressure checked. But, most patients don’t return to their doctor within this window of time. Researchers in this study wanted to see if a making that “blood pressure check visit” a telehealth visit (meaning patients measure their blood pressure at home with a home blood pressure monitor and have a telehealth doctors visit instead of having to go into the doctor’s office) could help reduce hospital readmission rates over the 6-week postpartum period. Patients in the study were put in one of two groups: 1) telehealth with at-home blood pressure monitoring or 2) standard outpatient care (meaning visiting her doctor’s office).  Patients in telehealth care group (214 women) were told to use a home blood pressure monitor every day.  These blood pressure results were sent to a database where trained nurses could check them and follow up with the patient if she needed medical care.  The standard care group (214 women) was told to come back to the clinic in 7-10 days and again at 6 weeks. Results showed a decrease in hypertension-related readmissions for the telehealth group- only 1 patient was readmitted compared to 8 patients readmitted in the standard care group. 94% of the women in the telehealth group had at least one blood pressure check within 10 days of delivery compared to only 60% of standard care group. Also important to note, there were no differences between the groups in the number of ER visits or in the use of antihypertension medications at 6 weeks. Take home message: The use of telehealth with remote blood pressure monitoring, combined with protocols for treatment of hypertension, shows great promise as a strategy to reduce postpartum readmissions.  This is especially important and timely in the setting of the COVID-19 pandemic as telemedicine is becoming more common. Read abstract here.

Does race or ethnicity play a role in the origin, pathophysiology, and outcomes of preeclampsia?

Preeclampsia outcomes differ between women in different racial and ethnic groups. Compared to White women, Black and American Indian/Alaskan Native women are more likely to have preeclampsia, and more likely to have complications related to preeclampsia. This article is a review of how research studies categorize and define different populations. The article describes racial and ethnic differences in how preeclampsia starts and develops (pathophysiology), how it ends (outcomes), long-term implications, and prevention strategies. These include differences in placental development, differences in specific genes that may be related to preeclampsia, and differences in the levels of chronic disease such as high blood pressure or diabetes—which increase the risk of preeclampsia. The authors recommend future research examine the role of racism and the influence of behavioral factors, environmental factors, and healthcare systems to identify strategies to reduce the burden and improve outcomes of preeclampsia in the most affected populations. The senior author is Dr. Judette Louis, a member of the Medical Advisory Board for the Preeclampsia Foundation, and the current president of the Society for Maternal-Fetal Medicine (SMFM). This is one of the few publications that attempts to pull together a cohesive summary of what is – and isn’t – known about racial and ethnic disparities in preeclampsia. Importantly, it also suggests a health equity framework and critical research gaps to inform future investigations. Read the full article here.

A new molecule that may be involved in causing preeclampsia

Two proteins, FKBPL and CD44, are thought to interact and be involved in inhibiting angiogenesis (the growth of new blood vessels). Because preeclampsia is a syndrome with poor growth/expansion of blood vessels in the placenta and uterus, researchers in this study wanted to explore if FKBPL-CD44 played a role in causing preeclampsia. In this study, levels of these two proteins were measured in the blood and placenta of women with and without preeclampsia, before and after they were diagnosed with preeclampsia. Results: In first time pregnant women, the study found that the ratio (level of CD44 / level of FKBPL) when combined with the blood pressure measurement at 20 weeks gestation was able to predict a 4-fold increase in risk of preeclampsia. The FKBPL-CD44 ratio was also able to diagnosis preeclampsia. In the placenta, the study showed that these proteins are made in different amounts in placentas from women with preeclampsia compared to placentas from women without preeclampsia.  Take home message: This study shows for the first time that two proteins, FKBPL and CD44, could play a role in causing preeclampsia.  More studies are needed to explore how FKBPL and CD44 are affecting the blood vessels and placenta of pregnant women. Read article here.

Article selections for the Research Roundup are currated by Dr. Elizabeth Sutton and a team of preeclampsia experts: Dr. Jenny Sones, Dr. Alisse Hauspurg, Dr. Robin Trupp, and Dr. Felicia LeMoine. Dr. Elizabeth Sutton is the Scientific Research Director at Woman's Hospital in Baton Rouge, Louisiana. Dr. Sutton is a preeclampsia survivor and researcher with a PhD in Molecular and Developmental Biology from Louisiana State University. Dr. Sutton is dedicating her life's work to the study of preeclampsia and the dissemination of health education to preeclampsia survivors to honor her resilient daughter, Willow, born at 35 weeks from preeclampsia with severe features in 2017. Her second child, Gregory, was born in 2019 at 40 weeks after a normotensive pregnancy. 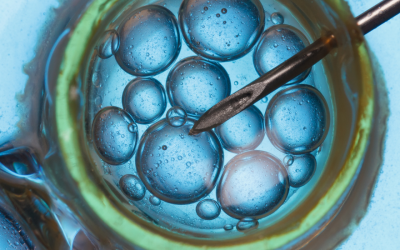 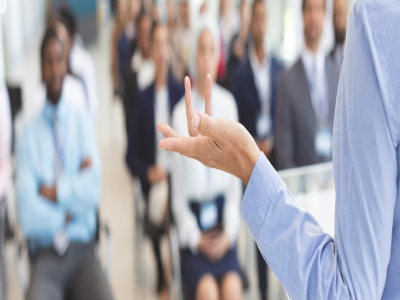 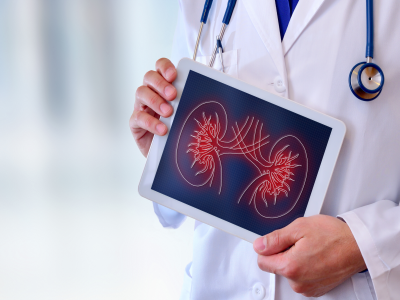 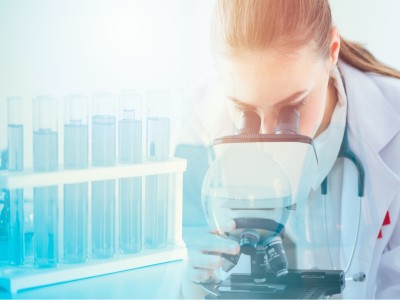 RISK Pre-conception blood pressure and evidence of placental malperfusion BMC Pregnancy & Childbirth Researchers are beginning to study if there is a link between the health of...