Do your Vitamin D levels prior to pregnancy affect your risk for preeclampsia?

“Nothing on Vitamin D levels prior to pregnancy - wonder if since there is so much information on healthy pregnancies with adequate levels and increased complication outcomes with low levels, and the increased incidence of preeclampsia, if there is any relation.”

As you say, there is a known relationship between levels of vitamin D in the maternal bloodstream, and preeclampsia. When pregnancy levels have been measured, women with higher levels develop preeclampsia less often than women with lower levels. So, researchers have begun to investigate whether or not increasing the levels of vitamin D in the bloodstream will lower the chance that preeclampsia develops. The most careful trial to date that has looked at this question was conducted to see if increasing pregnancy vitamin D levels would lower the chances of offspring asthma (the VDAART, or Vitamin D Antenatal Asthma Reduction Trial), but also captured the rate of pregnancy complications even though this was not the primary question the study targeted. Women were divided into randomized groups, one of which took 400IU of vitamin D daily (the amount in a regular prenatal vitamin) and the other of which took 4400IU. Women did not know which dosage they were taking, and neither did their doctors. When the groups were compared, although women had higher vitamin D blood levels if they had taken the larger dosage, the rate of preeclampsia was the same across both groups. (Asthma rates in offspring were somewhat lower before age 3, although it is not certain this effect will persist over the course of childhood. If you have a family history of asthma, please discuss this with your care providers at any early pregnancy visits.) This trial suggests that supplementing extra vitamin D beginning at roughly the start of the second trimester will not lower risk of preeclampsia. A few other small trials have shown similar results. So researchers have been investigating why supplementing in fairly early pregnancy does not seem to work. One possibility is that the cells which go on to form the placenta may not survive early pregnancy if vitamin D levels are low, which may affect the placenta’s development. Later supplementation might not be able to overcome a rocky start. Earlier supplementation, maybe before pregnancy begins, might work where later supplementation does not seem to help. One possibility is that the placenta contains vitamin D receptors, and seems to both manufacture and store vitamin D within its own cells. Cells from preeclamptic pregnancies have fewer vitamin D receptors than cells from normal pregnancies, and respond differently from normal placental cells to the vitamin D in the mother’s bloodstream. The placenta in these pregnancies may not be able to carry out normal functions even when the maternal levels are normal at conception. Of course, some women will have normal levels, and this will not have been their underlying trigger for preeclampsia. But this is an interesting question, and the focus of ongoing clinical trials and research funded by the PF’s Vision Grant program.

Caryn Rogers is the senior science writer at the Preeclampsia Foundation. As a community moderator, she has dedicated 15 years to creating clear, understandable explanations of the science underpinning preeclampsia so that women can use this knowledge to protect their own interests. Published in Journal of Medicine and Philosophy and in Pregnancy Hypertension, Caryn uses her experience with philosophy of evolutionary medicine to support the Preeclampsia Foundation’s mission. She developed preeclampsia with severe features at 33w in 2002. After a week in NICU, her son recovered well. Her daughter was born at 39w after a normotensive pregnancy. 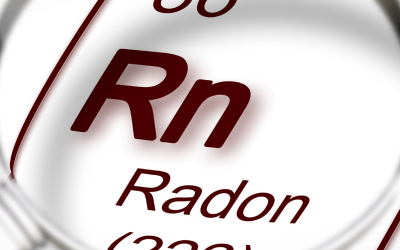 Research has shown that ionizing radiation (measured by the radon exposure inside one’s home) is linked to having high blood pressure in non-pregnant people. Researchers in this study want to ex... 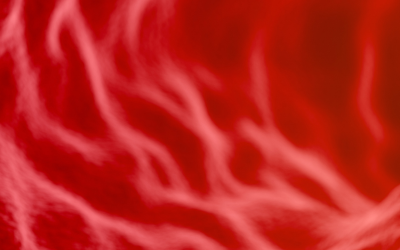 The link between a history of preeclampsia and a higher risk for cardiovascular disease later in life has been reported in research now for many years. However, there are missing pieces to the story s... 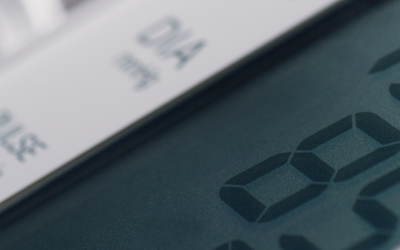 The link between a history of preeclampsia and increased chance for cardiovascular disease (CVD) later in life has been established. Preeclampsia and hypertensive disorders of pregnancy (HDP) have bee... 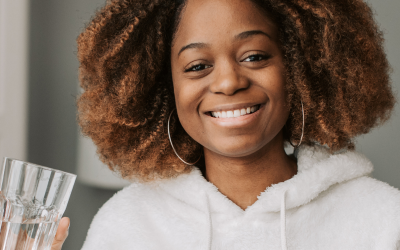 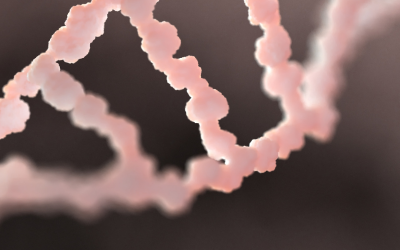 Baby’s DNA in mom’s blood may be a warning sign of preeclampsia
March 30, 2021

New cells in your body are constantly being created while old cells are dying. During this process of cell death (a process called apoptosis), pieces from your old cells can be found floating in your...