Dr. James N. Martin, Jr’s official obituary is full of accolades for a man who lived a prolific professional and personal life, and who touched everybody he met with his authentic warmth, grace, kindness, and diplomacy. What a recounting of Dr. Martin’s life may not do justice to is his commitment to the Preeclampsia Foundation, our mission, and his belief in the role that mothers must play in advancing our knowledge and practices.

He was one of the first proponents of the patient voice to be included in quality improvement initiatives, and always a steadfast supporter for the patient as her own expert. A true Southern gentleman, he pulled out the seat at the metaphoric table for us, never doubting that we had everything it took to be seated there.

Dr. Martin, a founding member of our Medical Advisory Board, received our Hope Award for Lifetime Achievement in 2009 with an abundance of gratitude – he considered this award granted by patients as one of his highest honors – but it would be in the years that followed when Dr. Martin wielded his most advantageous influence on the field of preeclampsia.

In 2012, as the President of the 65,000 member American College of Obstetricians and Gynecologists (ACOG), he declared that his sole presidential initiative would be preeclampsia. At ACOG’s annual clinical meeting, he gave the stage to a researcher, a clinician, and a patient during the President’s Platform Address. The patient was me, and the opportunity proved both humbling and transformative for the work of our organization.  From there, he went on to include the Preeclampsia Foundation’s Executive Director as a member of the 16-person task force on preeclampsia (2013). That task force developed the most comprehensive guidelines on preeclampsia ever published in the United States and included, for the first time ever, deliberate recommendations for patient education on signs and symptoms, an indication that patient-led requirements would be addressed.

As the country’s foremost authority on HELLP syndrome, a severe variant of preeclampsia, he invited the staff of the Preeclampsia Foundation to author chapters of the textbook on the subject to highlight the impact HELLP syndrome had on mental and physical outcomes. His leadership in the 1980’s forming the North American Society for the Study of Hypertension in Pregnancy contributed greatly to the rise of new investigators and enthusiasm for research in a grossly understudied field.

Even in his most recent retirement years, he responded immediately and thoughtfully to any communications and insights we needed from our Medical Advisors. He wasn’t content just to move from his beloved Jackson, Mississippi, to Winston-Salem, North Carolina, to be near to his children; he immediately secured an academic role at Wake Forest University, his alma mater, to continue to train and inspire the next generation of physicians.

There was never an email or a phone call that didn’t start with his sincere inquiry into my family, and pride for the work and impact of the Foundation; as well as sharing important details from his own life: his beautiful and successful wife Gloria, and their children – whom he always managed to lift up without being prideful, and his unflinching positivity even in the face of his own serious health issues. His faith, in the midst of his illnesses, carried him far as he demonstrated how adversity and strength and hope could co-exist, a lesson not lost on me or the work we do here at the Foundation every day.

As any of his patients would attest, he was kind, smart and dedicated to the best possible outcomes – even for complex cases. Former Preeclampsia Foundation Board Chair Leslie Weeks, Esq., had this to say:

“I know firsthand the attention Dr. Martin gave his patients.  I found Dr. Martin through the Preeclampsia Foundation’s website in 2003 after losing my first-born baby to HELLP syndrome.   At my first appointment, his commitment to me felt personal and real; his demeanor – calm and pragmatic - helped restore my confidence.  His willingness to listen to my story, study my medical records, and develop a plan for a successful pregnancy is something I’m grateful for every day.”

Director of Communications Laney Poye and I have the true honor of having known and worked with him the longest, but I know that all of us –staff, volunteers, board members and fellow medical advisors, past and present – join me in recognizing his gifts of impeachable character, intellect and compassion that profoundly influenced our trajectory. While you may not have known him personally, his warmth and support most certainly shaped the support, education, and care you have received from us at the Foundation.

So many anecdotes attest to his character, but this one shared by Laney highlights his sense of humor:

“Dr. Martin had eagerly agreed to do a webinar for a patient education series we were hosting. During a test run, he couldn’t hear me. After I spent 15 minutes troubleshooting his computer sound system, it suddenly occurred to me that the issue might be with his headphones. They were, in fact, turned off - a sensation he described as being "delightfully peaceful but frustratingly quiet." We continued to joke about it every time we saw each other across a computer screen.”

Jim Martin was a man of faith and science. He, who brought so much warmth and comfort to preeclampsia patients, is now "delightfully peaceful" in the presence of his Lord and Savior.

Dr. James N. Martin, Jr.
Funeral will be for family ONLY.
Northminster Baptist Church, Jackson, MS
Saturday, Sept 25 10:00am CDT/11:00 Eastern.
To view, see northminsterbaptist.live or northminsterbaptist.org
It will be Live-streamed and also will be available afterwards on the church website.

Donations made in his memory to the Preeclampsia Foundation will support early career researchers, recognizing his mentorship to so many. 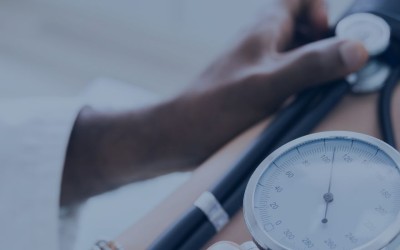 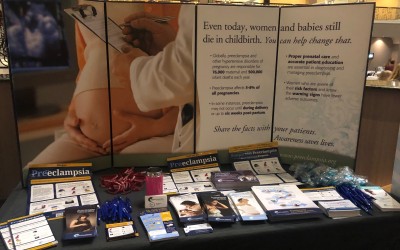 As a relatively new employee, I found the Alliance for Innovation in Maternal Health (AIM) conference beneficial in terms of learning more and connecting with others in the maternal health field.... 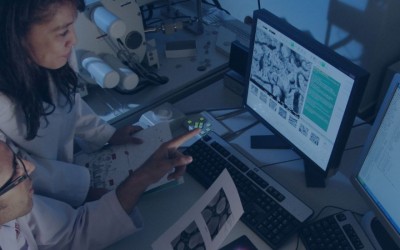 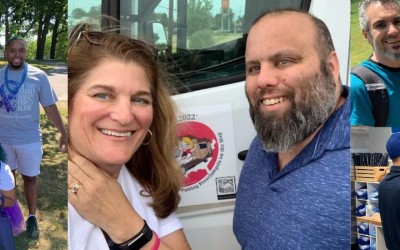 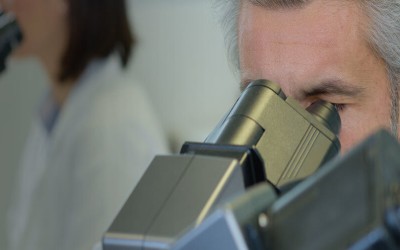 The Preeclampsia Foundation is seeking Letters of Intent for the Peter Joseph Pappas Research Grants funding program, designed to accelerate preeclampsia research.  The ultimate goal of this gran...